4 Industries that Can Boost a Country’s Economy 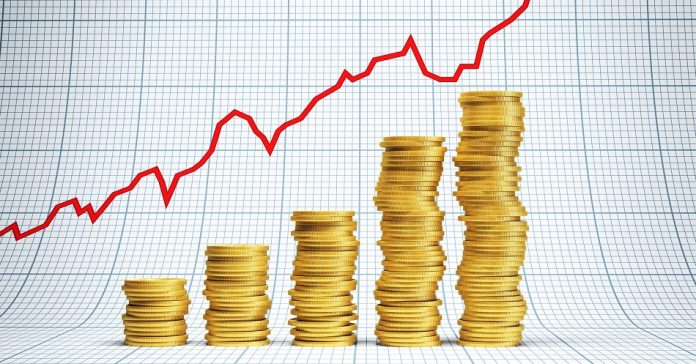 The economy of any country can be measured through GDP, Balance of Trade, Unemployment, and various other economic indicators. These economic indicators take into account the agricultural, services, and manufacturing sectors of a country.

Tech products are especially in demand since the beginning of the 21st century. Online casinos like casino777 are taking over real ones. E-commerce companies such as Amazon, eBay, Alibaba, and Rakuten have proved to be major successes in the current era. Similarly, some third-world countries, such as Mauritius, are utilizing their natural landscapes to earn revenue through the tourism industry.

Apple, Samsung, Huawei, and numerous other electronics manufacturing companies have revenues surprisingly as high as the GDP of some countries in the world. The revenue of Apple alone is almost equivalent to the GDPs of UAE and Egypt.

South-Korean mega electronics hubs, Samsung’s group companies, contribute one-fifth to the country’s GDP. Similarly, China has recently joined the competition by expanding the reach of Huawei all over the world. These electronics products account for a major percentage of any country’s exports.

Many other countries are following the lead of these countries to build their own local electronics manufacturing industries to reduce the balance of payment crisis.

Jeff Bezos is still among the 5 richest people on the planet right now and he has gained such a high monetary status through Amazon, the biggest E-commerce platform in the world.

Since the rise of Amazon, Rakuten, and Alibaba, many other people have opened up their E-commerce platforms, and these account for major growth in the GDP of these countries.

The contribution of the E-commerce sector to the economic development of many countries is significantly improving with time, accounting for 4% of the world’s GDP in 2018.

Although the expansion of Artificial intelligence industries is not very common in some areas of the world, the countries integrating AI algorithms in their industries are already reaping its benefits.

Many customer services, banking, and almost every other industry is using AI to make its operations more efficient. Developed countries are also using AI to fulfill the need for cheap labor for monotonous tasks in industries.

Personalized shopping, autonomous vehicles, fraud prevention, personalized learning, and various other uses of AI can help in the growth of many other industries in the nation.

Some third-world countries are using natural beauty to attract people from other countries to grow their tourism sectors. Various Asian and African countries make up a major chunk of their revenues through their tourism industry.

The tourism industry of Mauritius, one of the wealthiest African nations, accounts for more than 5% of its GDP. Not only this, but foreigners also open up their businesses if they like these countries, which further helps in the economic growth of the countries.

Get the latest sports news from SportsSite about soccer, football and tennis.